Although most popularly associated with cryptocurrency like BitCoin, blockchain technology has several other use types. In the world of law, blockchain can be used as a digital ledger that holds vast volumes of data. This can include case studies, subject matter, case outcomes and more.

A whitepaper by Deloitte notes that organizations have not unlocked the “extensive ways in which blockchain can be used to make processes more efficient or to develop new service offerings”. Blockchain applications are endless, and extremely beneficial for attorneys.

One of the most valuable data storage technology systems, blockchain, is trusted by millions around the world for the credibility of the data stored, transmitted, and relayed on it. Although it has been around for close to a decade, blockchain quickly gained momentum in the last few years as the force behind cryptocurrency.

It offers a decentralized ledger whose origins can be traced back to its inception. At the same time, it offers anonymity of the users who utilize it, safeguarding them and their data from hacking attempts. Blockchain is almost 100% secure, and cannot be hacked. It creates a trustworthy “chain” of data that cannot be altered or tampered with. Subsequent chains of data are added on to the original chunks, allowing traceability. With blockchain, organizations can eliminate the need to use intermediaries and can significantly save on costs.

Benefits of Blockchain for Legal

A secure, robust, and transparent data storage system is ideal for use by attorneys. Legal requires meticulous attention to detail and the safe storage of sensitive legal matters.

A few  use cases of blockchain for legal include:

When it comes to conflict and dispute resolution, one party may get an unfair advantage over the other due to different jurisdictions. With dispute resolution powered by blockchain, members of the jury are randomly selected to create a bias-free remediation.

As with most legal tech, blockchain for legal purposes is guaranteed to free up attorneys’ precious time. Blockchain has the capability to carry out routine contract management and record transactions.

Blockchain is already proving to be a useful tool across firms, legal departments, and the justice system at large. An article by the National Law Review notes that blockchain can assist lawyers in updating criminal case information, and making it accessible to the public, including victims, in real-time.

Blockchain is technology that is virtually indestructible, offers anonymity, and is secure. This makes it the ideal platform for performing legal transactions, holding dispute resolutions, and more. Without the need to be stored and subject to third party rules and regulations, it offers legal departments and the legal industry greater flexibility into how they move and process their sensitive data. 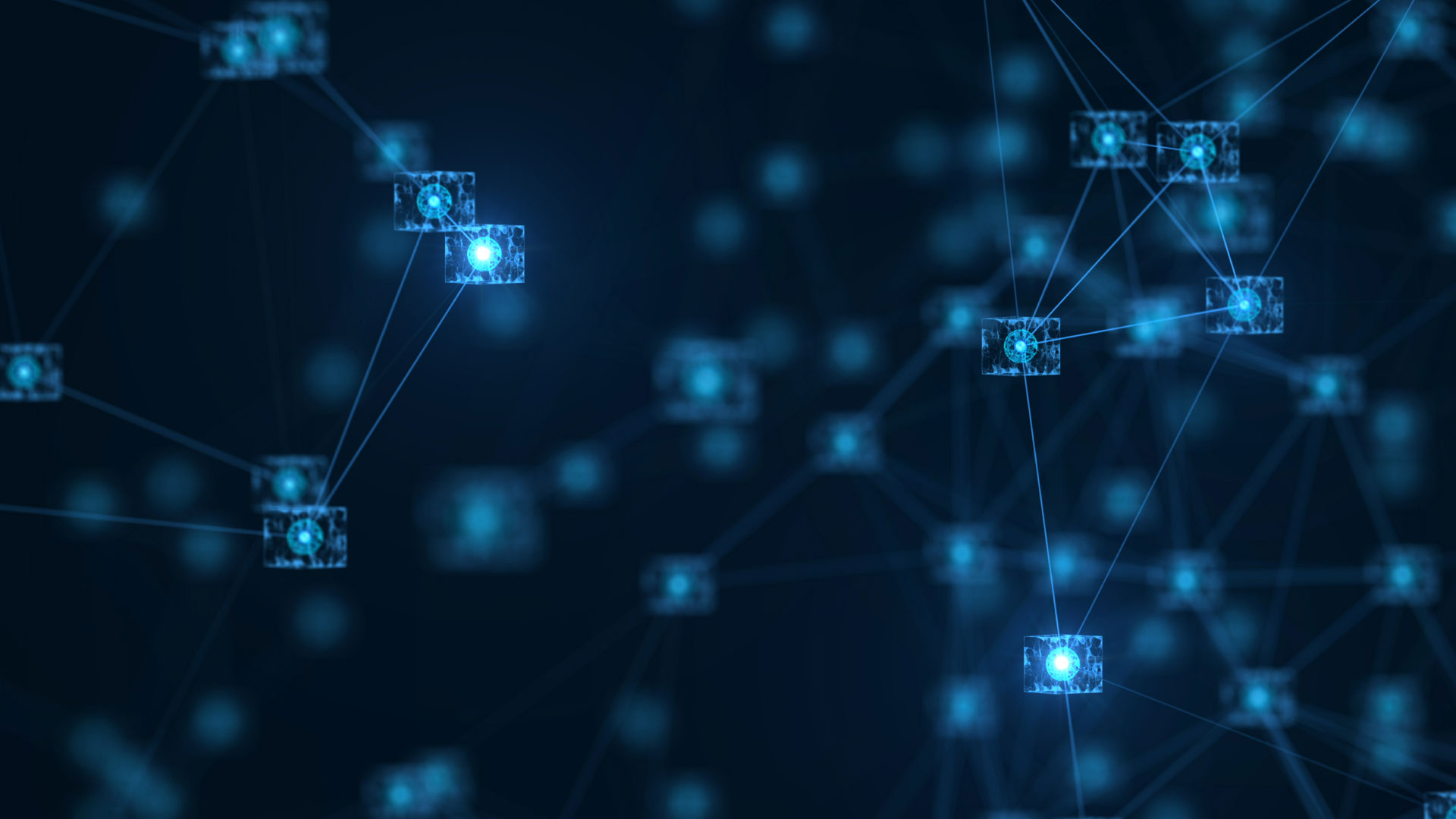